How to check if Apple is Throttling Down your iPhone 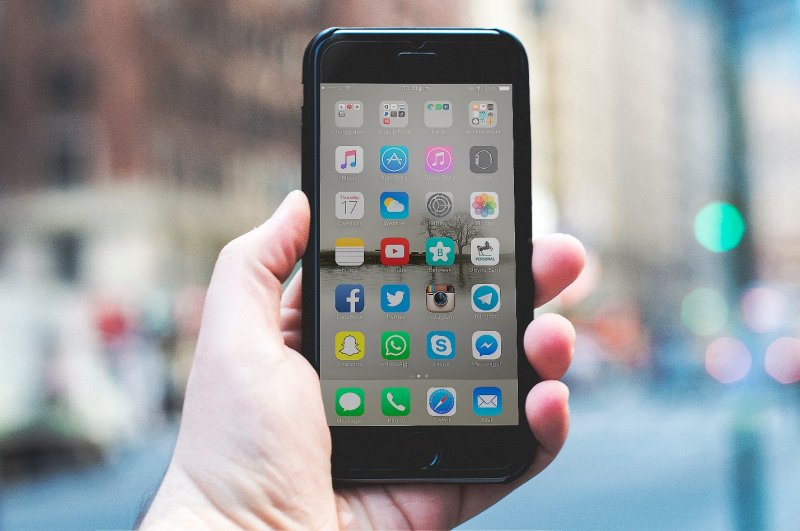 In the early months of 2018, news broke out that Apple has admittedly they have been cutting down the performance of older iPhone models. They justified that this step is being done to prevent unexpected shutdowns for aging batteries. Apple then apologized for not disclosing this step and has offered discounts on replacing the batteries of older iPhones.

An explanation for this is that as an iPhone ages, one of the most affected parts is its battery. Older batteries will not be able to meet the iPhone’s performance requirements which increases for every major update. As such, the phone may shut down if the battery is unable to produce sufficient power. To prevent this, Apple has secretly adjusted the performance of older iPhones.

While it somehow makes sense as doing this helps older iPhones continue functioning, albeit not as great as when it was bought, what has irked a lot of iPhone users is that Apple was not transparent that they are doing it.

If you own an older iPhone model, you may want to check if your device has been slowed down. It’s not a difficult thing to do. Experts from advancedcomputers.co.nz shared some steps on how you can check if Apple has throttled down your iPhone:

The first step is downloading an app that can check your iPhone’s clock speed. A recommended app is Lirum Device Info which would cost you $2.99, but it’s free version, Lirum Device Info Lite will do just fine.

In the Lirum app, check the speed of your iPhone’s main chip

Open the Lirum app. On the app’s home screen, press the options button then select Device, then CPU. then checks Compare the CPU Actual Clock versus the CPU Maximum Clock. If the numbers are the same, then your main chip is still performing at full capacity.

If the actual speed is lower, then it’s a definite proof that your device has been slowed down.

As a reference, the following are the original clock speeds of iPhone 6 and up:

Check whether your iPhone’s max clock speed conforms to the corresponding original clock speed listed above. Your max and actual clock speeds may appear the same but the max may have been lowered as to cloak the throttling, so be critical about this.

What to do if your iPhone is slowing down

Aside from Apple’s throttling measures, older phones really slow down after some time. In case your Phone is slowing down already, here some things that you should do:

Before you do anything, though, always remember to create a memory back-up first.

Make the Best out of your iPhone

While Apple tried to justify their throttling measures, it still doesn’t mean that it is justifiable to intentionally slow down phones, especially when done covertly. There are now measures that you can take to check whether your phone is affected by the throttling activities of Apple. Once you confirm that your phone is affected, then you can take extra measures to address the degradation of its performance.

Throttled down or not, you can also take steps to help improve your device’s performance. Just follow our guide so you can make the best out of your iPhone!

You can write for us by submitting guest posts.